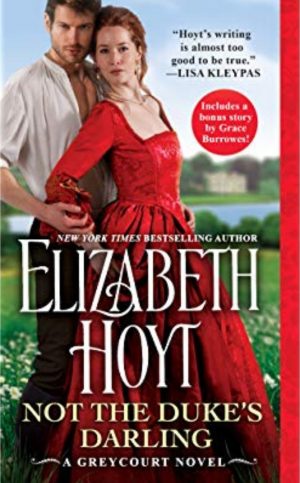 Review: Not the Duke’s Darling by Elizabeth Hoyt

Review: Not the Duke’s Darling by Elizabeth Hoyt 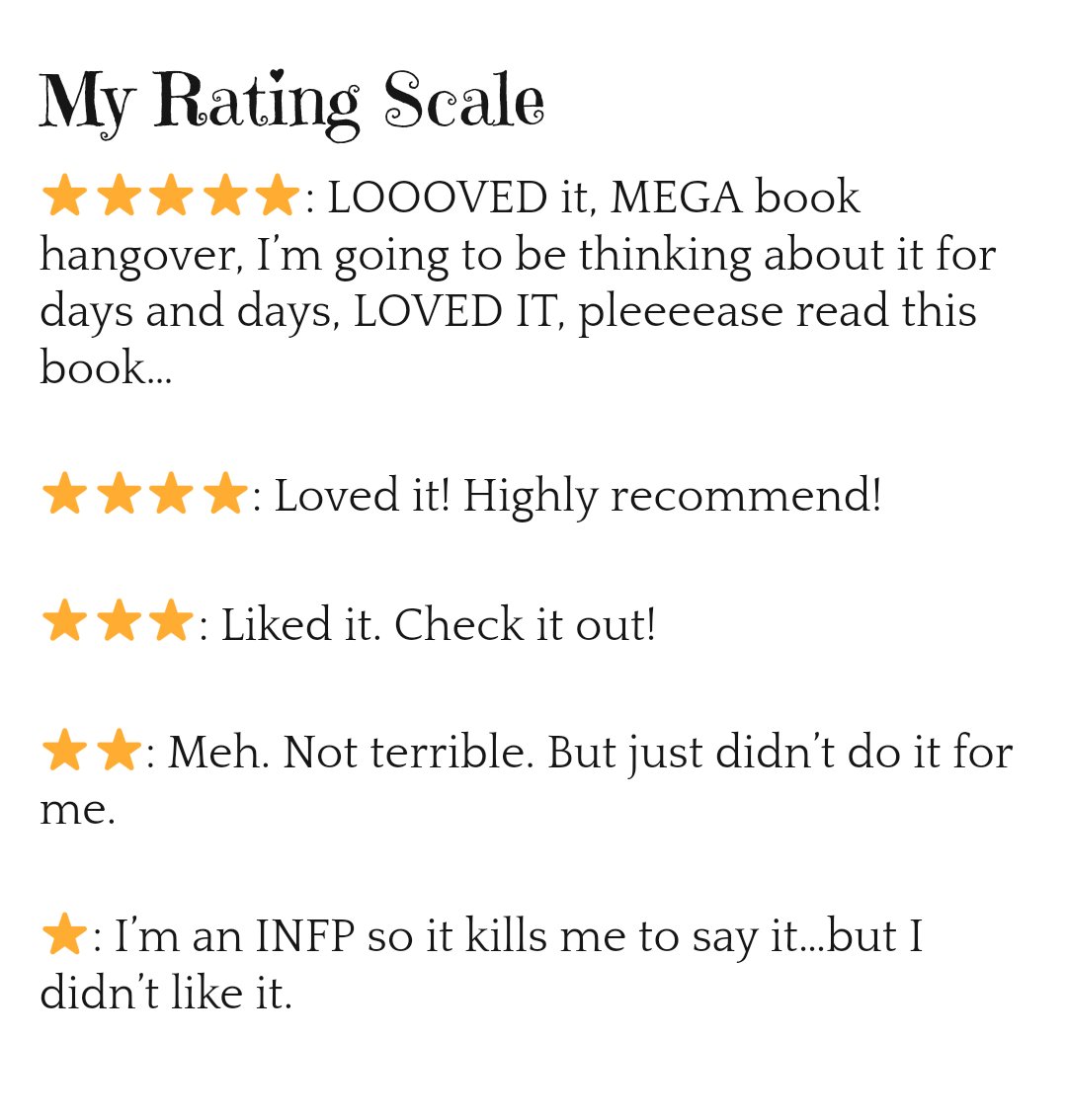 Phew! There really was a lot going on in Not the Duke’s Darling. I can’t say that I LOVED it. But I liked it a lot. Because, obviously, Elizabeth Hoyt could probably write a great book in her sleep, right? But there were times where I felt like I couldn’t quite keep up with all the elements at work in Not the Duke’s Darling. Secret society? Witch hunters? Wait, murder mystery? Hang on a minute now… But, then again, maybe my mom-brain is just overly scrambled. Life has been a bit insane in the membrane lately. I miss sleep…

Also, sometimes Freya was kind of a turd to Christopher. I mean, yeah, she had her reasons to be angry. But there were times I was annoyed by the way she treated him.

But. I still would recommend this book because it’s definitely fun. And sexy. Not the Duke’s Darling releases TOMORROW (December, 18 2018) and it will include a bonus novella. Woooo! Thank you NetGalley and Forever for allowing me to read an advanced copy.

Freya de Moray has a lot going on. First of all, she’s a member of a secret order of “Wise Women” for which she has assumed a leadership position of sorts. This group of women is ancient and is associated with witchcraft so unfortunately, even though their mission is simply to right wrongs for women, there is another order of men whose entire purpose is to expose the Wise Women and kill them. (*womp womp womp*) But Freya is ALSO the daughter of disgraced nobleman and thus she’s living under an assumed name, working as a lowly chaperone. She’s got a lot of rage, people and much of it is directed at one Christopher Renshaw, the Duke of Harlowe.

Once the childhood friend of Freya before tragedy divided their families forever, Christopher has his own drama. In an effort to protect his own secrets he finds himself thrust into Freya’s path once again. Of course, Freya knows everything he’s trying to hide. Also, he is pretty into her. And people are trying to kill her. What’s a duke to do? 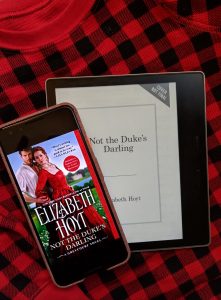 Review: You Deserve Each Other by Sarah Hogle